Cinnamon has antifungal, antibacterial, and even antiviral properties. The combination of cinnamon and milk can serve as a medicine for numerous diseases and it can help you to relax and get better sleep. 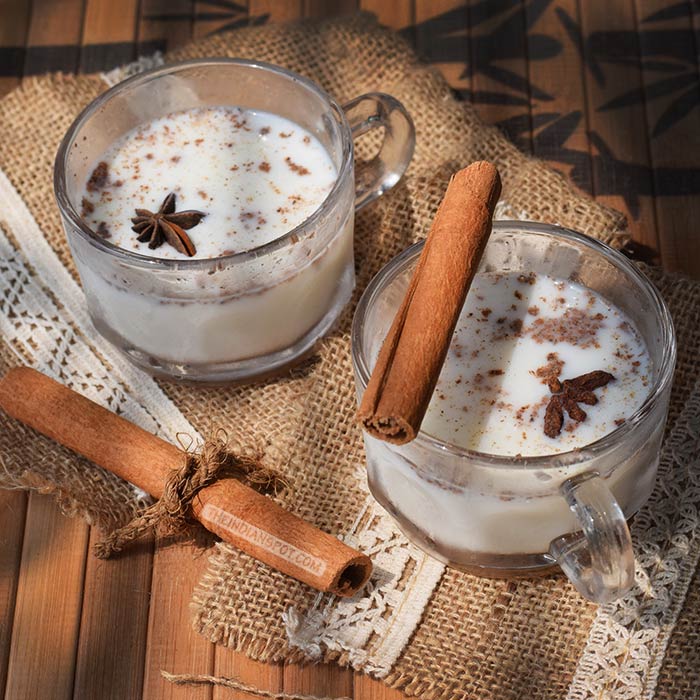 Cinnamon milk not only has a lot of health and beauty benefits and remedies but also tastes great!

Warming tonic during winters – Cinnamon milk is a great warming tonic. Drinking cinnamon milk helps to warm our interior and increase circulation throughout our bodies.

Digestive problems – Cinnamon milk can help ease digestive issues like indigestion and cramping. It will also help firm loose bowels, so it is a very effective diarrhoea remedy for children.

cold and flu – Cinnamon milk can help to prevent and cure colds and flus. It’s also great for chronically cold hands and feet.

Weight loss – Cinnamon can actually slow down the process of moving food into your stomach. This is a good thing for those attempting to lose weight because this activity will help you feel full for a longer period of time. The great thing about using cinnamon for weight loss is that it is such a common spice, since it is a “superfood” every household keeps and can be added to many common foods. 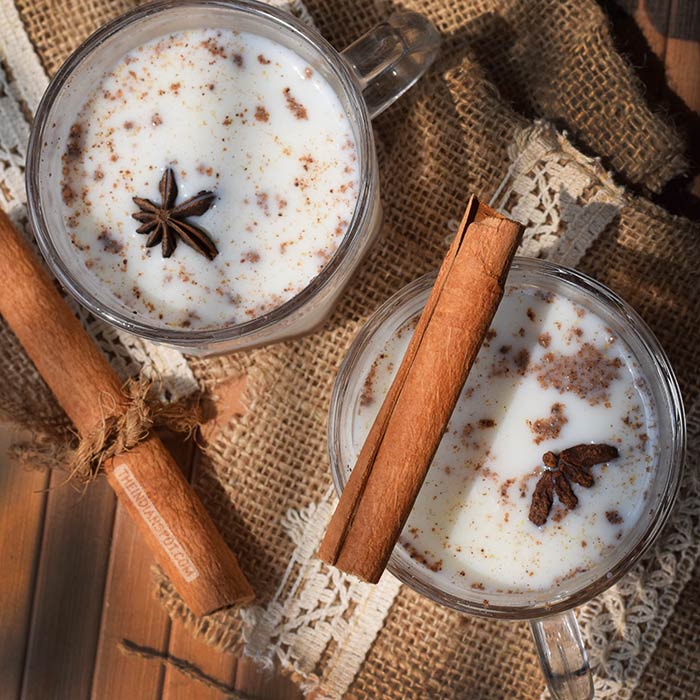 Milk contains lactic acid that is a not only a natural skin softener but also brightens and lightens the skin.