Honey and Cinnamon, when mixed together works like a medicine for most of the diseases. It was during ancient times that honey was used as a medicine, but today it is even scientifically proved. Honey can be used without any side effects. It is also proved that honey can be equally beneficial to diabetic patients, but the dosage has to be taken care of. Cinnamon possess essential oils, which when mixed with honey, produces hydrogen peroxide which the ability to stop the growth of bacteria as well as fungi. They are also perfect for food preservatives due to their antimicrobial properties. The following are some of the benefits of honey and cinnamon: Dealing with Cold and cough:

People suffering from severe cold and cough should go for honey and cinnamon mix. Take one tablespoon lukewarm honey with 1/4 spoon cinnamon powder regularly for three consecutive days. This process will cure most chronic cough, cold and clear the sinuses. Hair Loss treatment:
People suffering from hair loss or baldness, can use honey and cinnamon as a remedy. Make a paste of hot olive oil, one tablespoon of honey and one teaspoon of cinnamon. Apply it on the scalp before bath and keep it approximately for 15 minutes. Wash the hair with a mild shampoo. Regular application will help you to tackle with hair loss.

Blood pressure and cholesterol are the most challenging diseases that a common man is facing these days. These diseases disagree to depart from you once caught and one should constantly have a check on their diet to deal with these diseases. Mix one teaspoon of honey with one teaspoon of cinnamon powder in a glass of tea or water and drink it on regular basis. It helps in reducing cholesterol levels.

Add little honey and cinnamon powder to lukewarm water. Make it a paste and apply it on the affected area. Massage it on the itching part and you will soon see the pain receding slowly.

The most common problem which everybody faces is obesity. We all desire to look great and hate that fat formation on our body parts which not only disproportionate us but also attracts other diseases. To reduce weight, honey and cinnamon is of great help. Boil water and add one teaspoon of cinnamon powder to it. Stir it and pour it into a cup or glass. Add one teaspoon of honey to it. Drink it empty stomach in the morning and ensure that half an hour gap is maintained between the drink and breakfast. Regular usage will help to deal with the weight loss. Toothache remedy:
A simple home remedy for toothache is to make a paste of one teaspoon of cinnamon powder and five teaspoons of honey and apply on the aching tooth. You can repeat the procedure thrice a day to deal with the aching tooth.

I hate that acne appearing on my face, so do you? Make a thick paste of honey and cinnamon powder, apply it on the pimples and leave it on for 15-30mins. Wash it off with cold water.

* Caution *- Kindly make sure you are not allergic to cinnamon or honey before you try any of the above remedies. 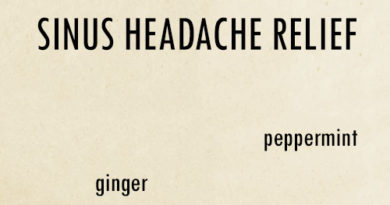 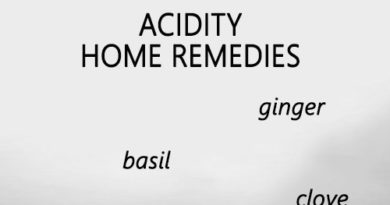 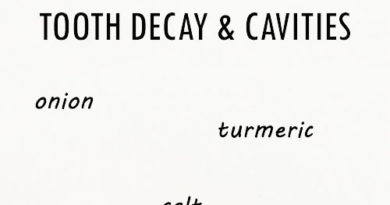