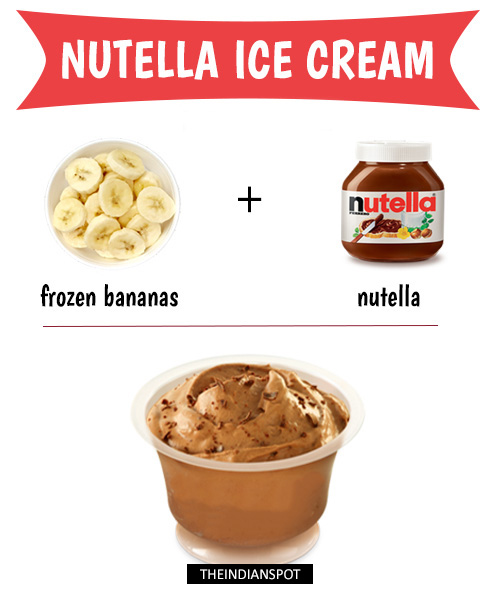 If you have Nutella, bananas, and a blender, you’re already halfway through making this deliciously simple ice cream! 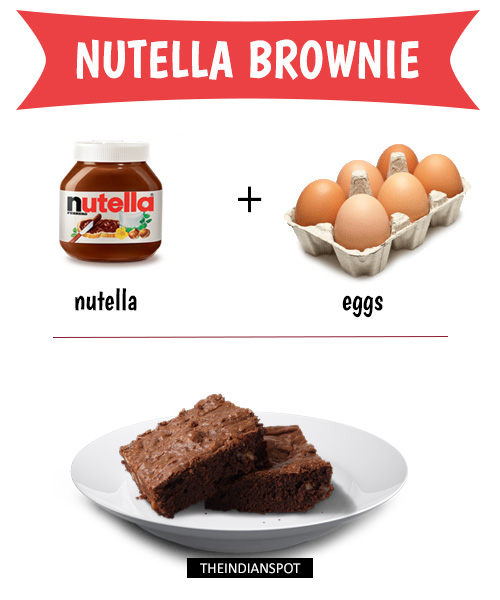 Yes, a cake with just two ingredients – Nutella and eggs. Give it a go so you know exactly how delicious it is. 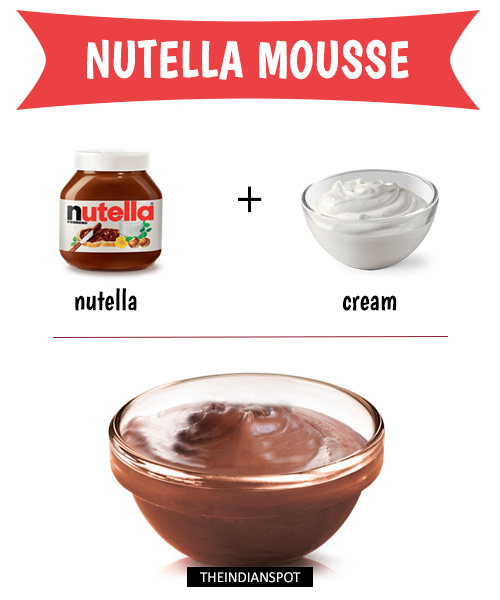 This delicious Nutella mousse has just two ingredients. Whip it up, chill it and enjoy. 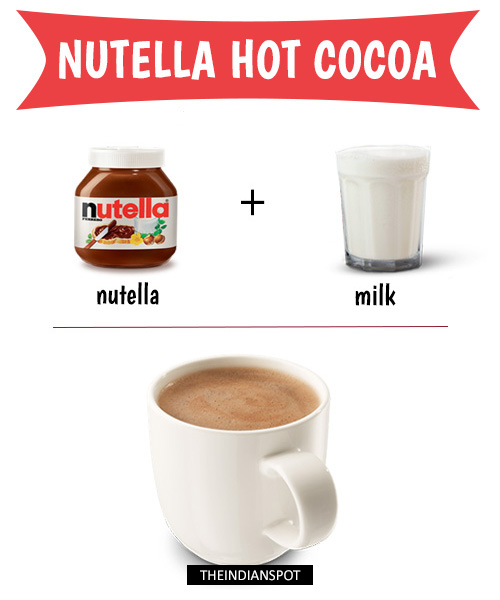 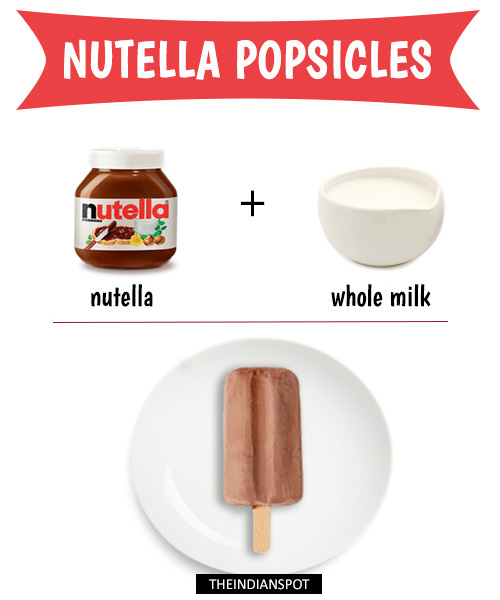 These Nutella popsicles taste a bit like a chocolate Paddle Pop but you can make them at home and the kids will love them!