When we talk about oil, they can be a world to all the cooking geeks here. You can hardly spot out things where a dish looks delicious and serves taste without oil. Cooking with oil is an inseparable tradition followed by the Asian countries.

We have different varieties of oil coming up today which ensures to lower down the cholesterol level and also stabilize the heart beat. But does it really work? Whether you are cooking with oil, deep-frying it or baking with it, oils form the primary part of ever kitchen. Here are few things you should know about cooking with oil.

Most of the time, oil forms the base of the food which may affect the taste of the dish. Many of the times oil such as olive oil is flaked over the dish after being cooked, this is because of the flavor type taste it contains. You can also cook with sesame oil but this is probably not advised for most of the dishes. Coconut and sweet almond oil is mostly used by people belonging to the south coast of India. Sunflower oil looks like it is edible in eating and also lowers in texture. If you haven’t tasted your cooking oil yet, taste them and you will understand how they can affect the dish.

You should always know the times you should be reusing the oil. Reusing quality of oil depends from oil to oil and it is considered oil with higher smoke point can be reused again. Sometimes, the oil reused looks completely different and also tends to change the color. If you feel such difference, simple sink them away and use fresh oil.

Always store oil in an air tight container without the reach of sunlight. It is said that Sunlight can directly penetrate into the oil and cause damage to it. Due to unhealthy storage condition, there are chances of oil to get spoiled, change its taste and also its consistency. It should not be placed in moist places too.

You should always know the oil you are using is made out of which ingredient. Different oil contains different ingredient which may differ every time. You need to check and be sure before you are cooking with the oil, because it tends to change the taste of food too. If you are allergic to a specific product, it is advised to switch to some other oil. 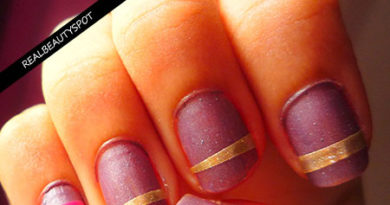 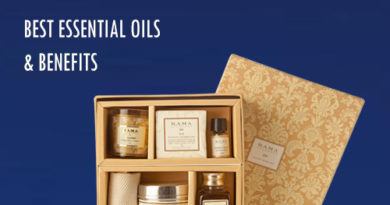 ESSENTIAL OILS AVAILABLE IN INDIA AND ITS BENEFITS 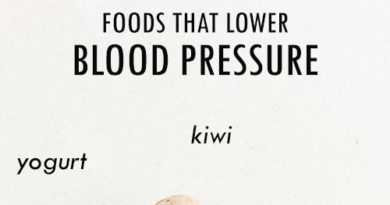 13 thoughts on “THINGS YOU SHOULD KNOW ABOUT COOKING WITH OIL”