I come across so many people who hate mushrooms! I am a hard core mushroom-lover thanks to the amazing texture and juicy soft centres! Mushrooms have been used for thousands of years in cooking and as medicine. If you’re looking for a new food to boost your health and shake up your boring meal routine, mushrooms might be it. Here are some amazing reasons to rat more mushrooms: Mushrooms are the only fruit or vegetable source of this critical vitamin- Vitamin D. Like humans, mushrooms produce vitamin D when in sunlight. Exposing them to high levels of ultraviolet B just before going to market converts more of the plant sterol ergosterol into the so-called sunshine vitamin.

Mushrooms are a good source of Riboflavin (B2) a B vitamin which aids growth and reproduction of hair, skin, nails and alleviates eye fatigue and sore around the mouth.

B vitamins are vital for turning food (carbohydrates) into fuel (glucose), which the body burns to produce energy. They also help the body metabolize fats and protein. Mushrooms contain loads of vitamin B2 (riboflavin) and vitamin B3 (niacin): 100 grams (31/2 ounces) of crimini have 44 percent and 30 percent of your daily recommended amount, respectively, white button have 36 and 30 percent, and oyster mushrooms have 32 and 39 percent.

Mushrooms contain Selenium which is an important antioxidant that protects the body cells from heart diseases and some types of cancers.

Mushrooms may promote immune function by increasing the production of antiviral and other proteins that are released by cells while they are trying to protect and repair the body’s tissues. According to the researchers, mushrooms may help enhance the body’s immunity leading to better defence systems against invading microbes.

Mushrooms, a relatively pale vegetable, have as many antioxidants as other vegetables. Antioxidants help prevent damage to bodily cells caused by dangerous oxygen molecules known as ‘free radicals’. These molecules are believed to contribute to heart disease, cancer, Alzheimer’s disease and other serious illnesses.

Mushrooms are delicious and versatile. They can easily take the place of meat in any meal and are excellent additions to soups, stews and curries. They also lend a rich flavour to gravies and obviously support a vegan or vegetarian lifestyle.

Between the obesity epidemic and the proliferation of food deserts, it’s no wonder that diabetes rates have skyrocketed. Mushrooms are considered a good tool for dietary management of this condition, as they contain natural insulin and enzymes which help the body break down sugar and starch in other foods. 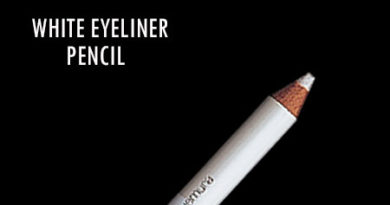 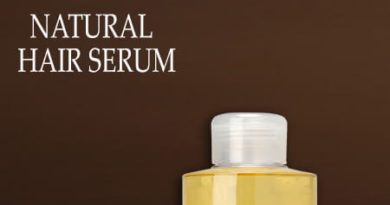 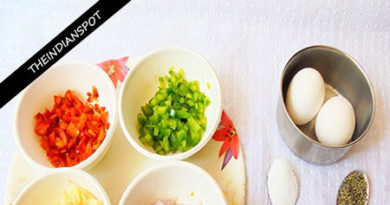