Coconut milk makes great milk alternative because it contains even more nutrients and healthy fats. Regular consumption also makes skin clear and glowing. From curries to milkshakes to desserts, it can be used in a wide variety of recipes to add extra taste and flavour.

Pros and Cons: Coconut milk is rich in fibre, vitamin C, E, B1 and B6. It is also rich in sodium, magnesium and phosphorous. Coconut milk is low in calories as compared to regular cow milk which makes a great option for those trying to lose weight. Contains no protein, which is crucial to building and repairing muscles.

Ways to use: Add coconut milk in chicken curries instead of any other milk to give it a thick, sweet and milky taste. You can also use it to make oat porridge, smoothies, coconut sweets etc.  Read more on coconut milk.

Though not very common, almond milk has been used for years as a substitute for cow’s milk that is readily available and relatively easy to get.

Pros and Cons: One cup of plain, unsweetened almond milk contains only 30 calories, as opposed to 146 calories in whole milk. There’s no cholesterol or saturated fat in almond milk. It’s also low in sodium and high in healthy fats. However, store bought almond milk contain too much sugar and almost no protein. Leave any almond milk with more than 10 grams of sugar on the shelf.

Ways to use: Use it for making pastas or pasta sauce. You can add it in smoothies and shakes as a liquid base. Also, almond milk can be used in making porridges or healthy breakfasts like soaking chia seeds in it and consuming it after the seeds puff or swell. More on almond milk. Another nut option, cashew milk has not picked up as much momentum as almond milk. Its creamy taste, though, lends itself to be a perfect low-calorie swap in many recipes.

Pros and Cons: Rich in calcium, just like almond milk, it can be a good source for people who avoid milk products.  Cashew milk is rich in anti-oxidants, controls blood pressure, makes bones and skin healthy etc.

Ways to use: Use cashew milk in chicken gravies and also as a marinade. Cashew milk can also be used in baking, making Indian bread, in smoothies, shakes etc. More on cashew milk. Soy milk has always been a good alternative for people with a milk intolerance or allergy. It is a plant based drink produced by soaking dried soybeans and grinding them in water.

Pros and Cons: Packed with heart-healthy compounds, 7 to 8 grams of protein and almost no saturated fat, soy milk can definitely be a smart choice. Soy milk contains appreciable amounts of vitamins A, B and E. Although, some people can be allergic to soy. Oat milk, like hemp is newer to the market, thus far less debated than soy milk, rice milk and almond milk.  Make your own homemade oatmilk, the one from the store is high in sugar. Conventionally grown oats contain a ton of pesticide residue, so you must go organic. Those with gluten allergies can’t drink it.

Pros and Cons: Oats have countless health benefits.  Oat milk is cholesterol-free. It contains high levels of fiber, vitamin E and folic acid. Store bought oatmilk is high in sugar and is not gluten free

Ways to use:  In porridge, batters, or baked goods. Pros and Cons: Brown rice milk may contain more carbohydrates than cow’s milk, but it does not contain lactose or cholesterol. Brown rice milk is healthy for your heart as well as for those who are lactose intolerant.

Ways to use: Use it in making curries, gravies, in desserts, porridges etc. You can also add little jaggery in it and drink. 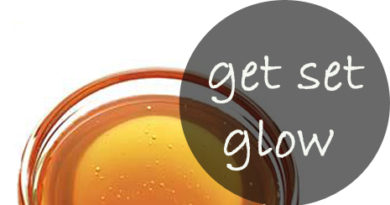 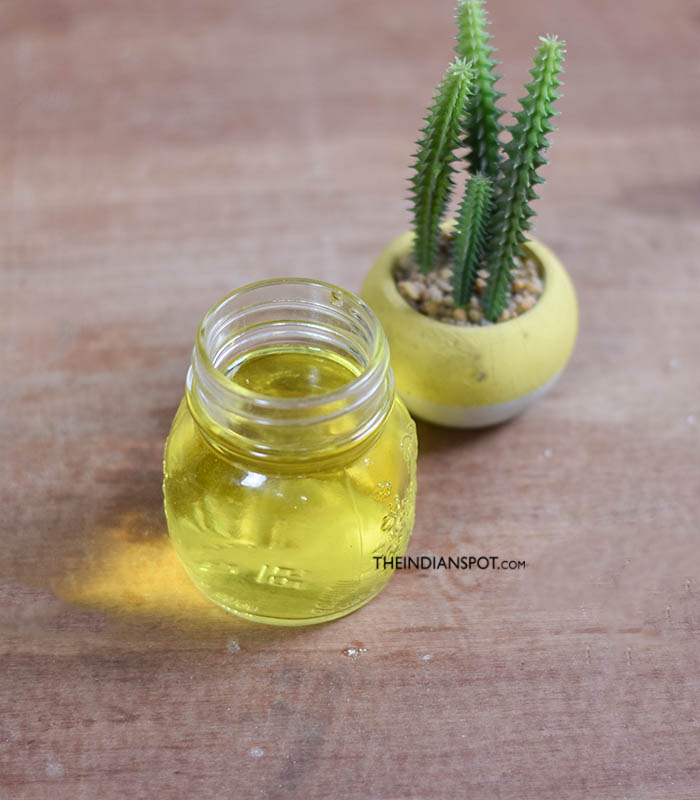 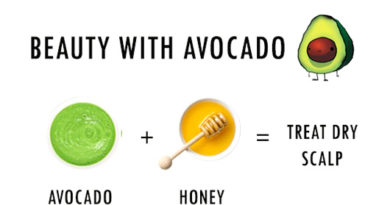