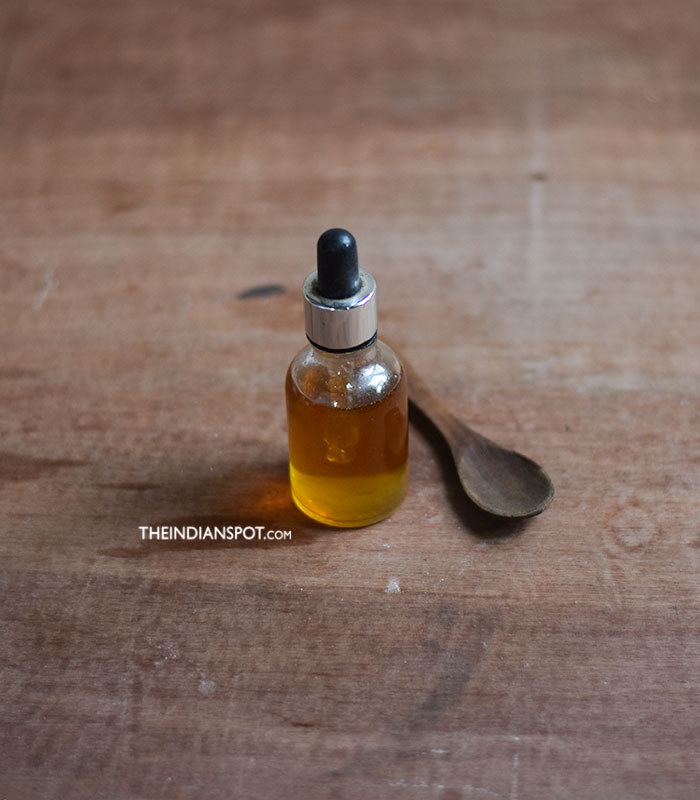 Lip plumpers can subtly add shape and volume to your lips. Plump your lips in a most inexpensive and natural way by using cinnamon, that will make your lips look fuller.  Cinnamon is used in a lot of lip balms commercially that claim to make your lip plumper; how about making your own lip plumping oil? Below is a recipe- 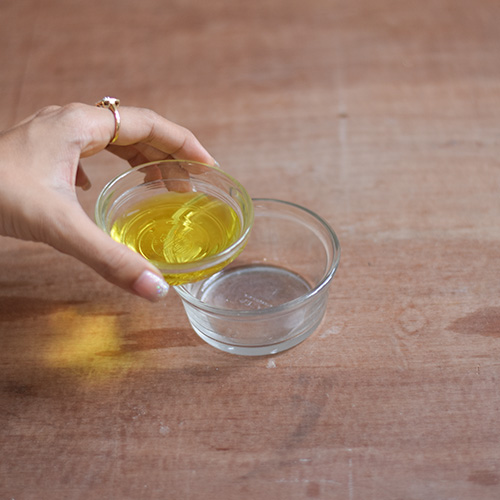 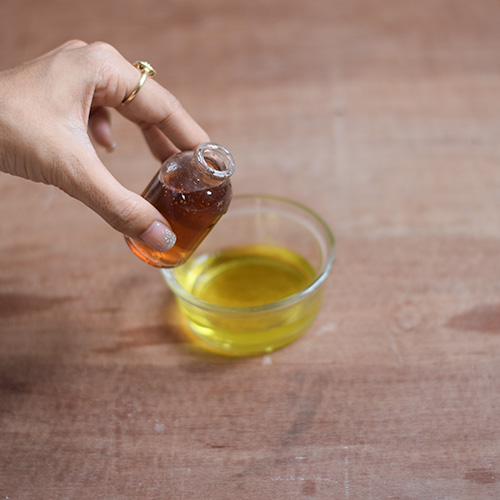 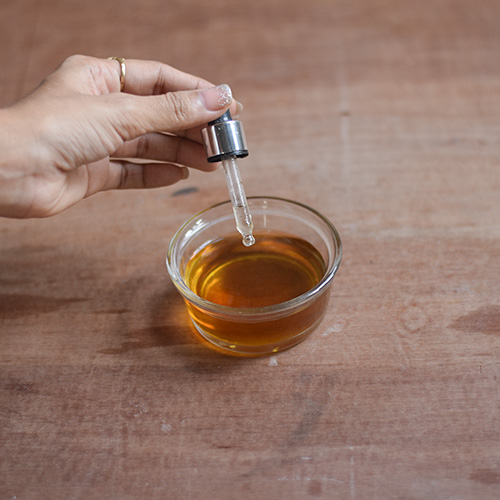 In a mixing bowl, add almond oil and cinnamon oil.

Add in peppermint oil and mix.

Pour the oil in a roller bttle or dropper bottle.