When anyone thinks of Cinnamon one will think of ice cream, apple pies and other delicious and yummy desserts. This herb is really healthy for you and do you know it can be used in many home remedy as well? Cinnamon can be use as a home remedy for several problems, they are as follows: 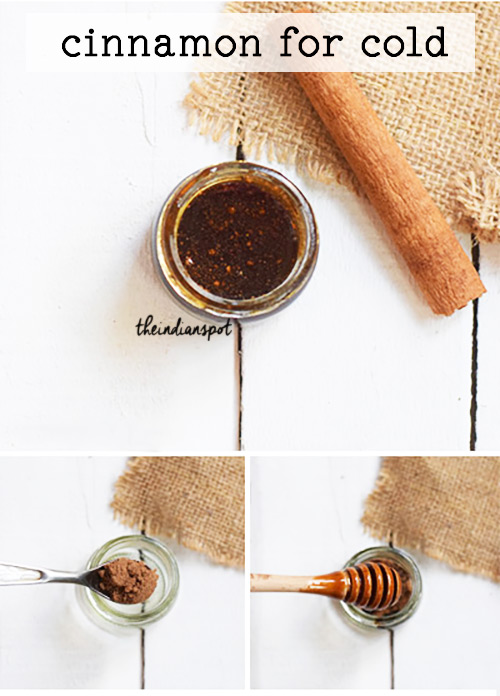 Cinnamon Common Cold Remedy: Cinnamon can be used to treat common cold. a simple remedy for common cold is to make a syrup by using a tbsp of honey with a tsp of cinnamon, take it plain or mix it with warm water. This will cure most cough, cold and clear the sinuses. 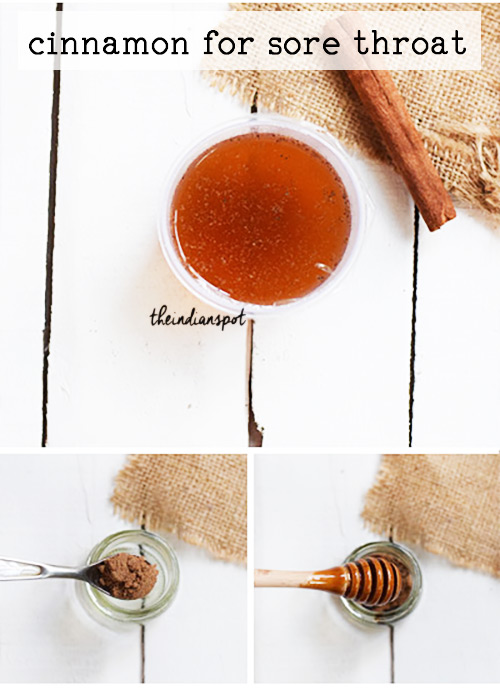 Cinnamon Sore Throat Remedy: Calm a sore throat with a cinnamon-infused drink. To a cup of hot water, add a tbsp of honey, a tsp of cinnamon and a tsp of lemon juice.

Cinnamon Toothpaste: Cinnamon can also be used to treat external conditions like toothaches. Take cinnamon powder – 1tsp and mix it with honey – 5 tsp and make a smooth paste. 2 to 3 times a day apply this paste to your toothache. You can store this paste in a small container at room temperature. Cinnamon Mouthwash: DIY cinnamon mouthwash to treat bad breath >> 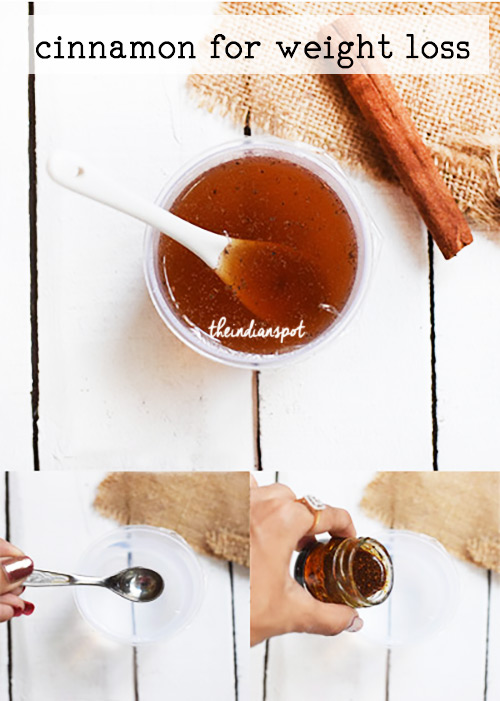 Add 1/4 tsp of organic ceylon cinnamon powder to 2 cups of boiling water. Let it steep for 5-10 minutes. Add 2 tsp. of pure honey. Drink this on an empty stomach in the morning about half an hour before breakfast. Always consult your doctor before starting any weight loss method.

These were some amazing home remedies and benefits of using cinnamon. Stay healthy with cinnamon.

Neem leaves make a great all-natural home remedy for your dandruff. It relieves itching and keeps the scalp healthy and free from infections. It is useful in preventing dandruff. You will need: * At least […]

Hair loss is a one major problem that an every individual faces. Hair loss can be due to various reasons like pollution, improper hair care, sunlight, and excess use of chemical products. During our granny’s […]

Android, with over 3 billion active and loyal users to its credit, is fast becoming an indispensible system for one and all. Though you may not be aware of the same, there are many kinds […]