Food does play an important role in your health but the oil used for cooking the food too is important and should be first considered! With the large array of cooking oil choices at the supermarket, it is easy to be overwhelmed. Confused about which oils are heart-healthy and which aren’t? Here’s a list if heart-healthy cooking oils: Olive oil originates from the pressed fruit of olive trees. Each tbsp has 119 calories and about 14 grams of fat. Olive oil also contains a small amount of vitamin E (2 mg/tbsp) and vitamin K (8 mcg/tbsp). The fat in olive oil is mostly unsaturated, which makes it a heart-healthy choice.

The oil extracted from the seeds of sunflowers is known as sunflower oil. It has a high quantity of vitamin E and is a mixture of monounsaturated (MUFA) and polyunsaturated (PUFA) fatty acids. It has a high smoking point, which means that sunflower oil holds onto its nutritional content at higher temperatures, which is probably why this oil is widely used in deep frying chips, samosas and vegetables.

Canola oil is low in saturated fat. Unhealthy saturated fat is solid at room temperature and comes mostly from animal products like meat and dairy. 1 1/2 tablespoons of canola oil a day may reduce the risk of coronary heart disease when used instead of saturated fat. Canola oil has a higher smoke point than olive oil and can be used safely for cooking at high temperatures.

Groundnut oil can boost energy and is contains monounsaturated and polyunsaturated fats. It contains Omega 3 fatty acids, lowers the risk of heart diseases and fights against cancers, degenerative nerve disease, Alzheimer’s disease, and viral/fungal infections due to antioxidant, resveratrol.

Corn oil comes from the germ (centre) of the corn grain, and contains 122 calories per tbsp with about 14 gm of fat. A trace amount of vitamin E is found in corn oil (2 mg/tbsp), as well as a third of a mcg/tbsp of vitamin K. Corn oil is mostly unsaturated fat and so it is a good choice for a heart-healthy diet. 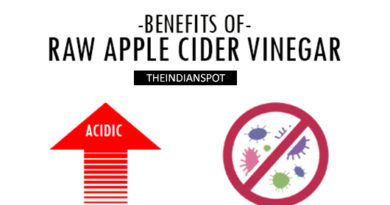 WHY YOU SHOULD ONLY USE RAW APPLE CIDER VINEGAR 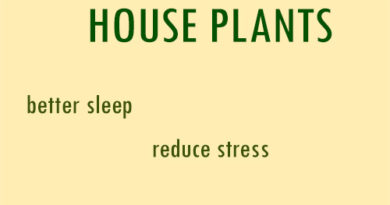 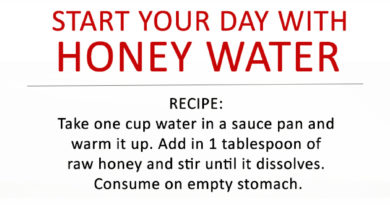 START YOUR DAY WITH HONEY WATER