‘Halitosis’, generally known as ‘bad breath’, is a very common problem to many of us. Your mouth can be full of bad bacteria, you may have been suffering from dental and gum issues or may be, you have just consumed some smelly foods. But whatever the reason is, it needs to be cured. Though there are certainly lots of choices for commercially available mouthwash, they are loaded with chemicals. So, let’s learn the homemade cinnamon mouthwash recipe and give our breath a refreshing boost. 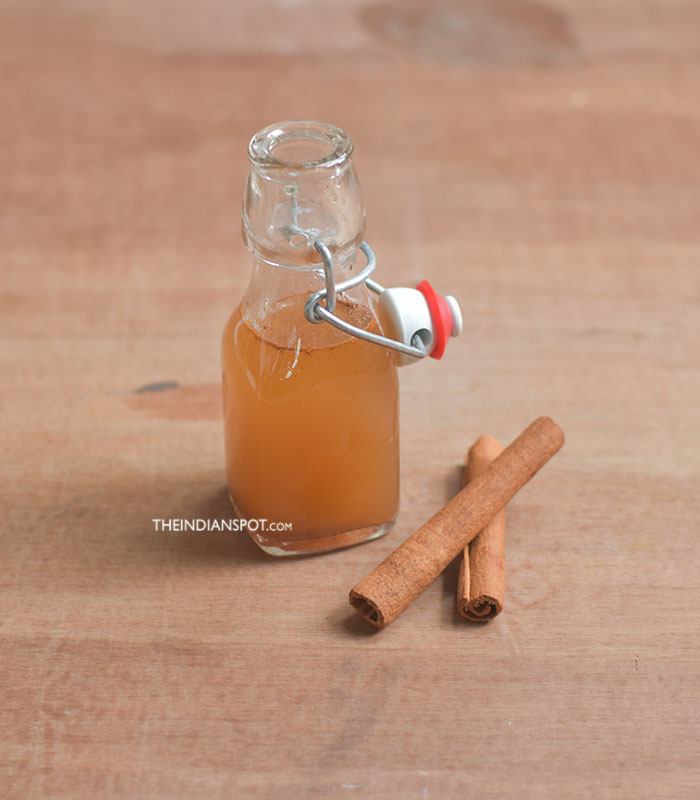 Benefits of Homemade Cinnamon Mouthwash – Yes, this amazing homemade mouthwash is exclusively used for getting rid of bad breath. But how does it remove that stinky smell from your mouth? The secret lies in its ingredients and their individual benefits.

This homemade mouthwash gives the best results when used every day in the morning. You can brush your teeth followed by washing your mouth with this solution. All you need to do is to shake the bottle well, take 1 to 2 tablespoons of the liquid (depending upon your tolerance) in your mouth and swish for a minute or so. Empty your mouth in a basin and swish plain water around it. Voila! 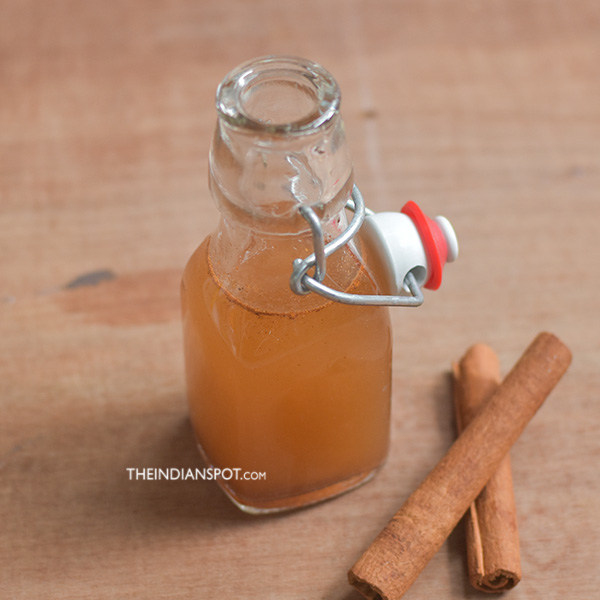