Indian black salt, also known as kala namak or sanchal, is a type of Indian volcanic rock salt commonly used in India and other Asian countries.

The “black” salt is actually pinkish-grey due to the presence of iron and other minerals and not exactly black.

This special salt is found in the Himalayan mountain ranges and has some excellent health benefits that you should know about. Here are the top benefits of Indian Black Salt:

Incorporate this amazing salt in your cooking, hair care and skincare! 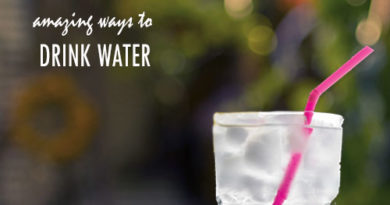 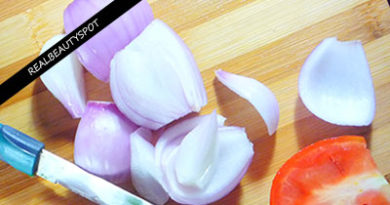