Cow milk was primarily used in tea, coffee, baking etc. For those with dietary or allergy concerns, there are also alternatives to cow’s milk. Each type of milk has its advantages and disadvantages, depending on a person’s diet, health, nutritional needs, or personal taste preferences. Let us see the types of milk and their top benefits: Whole milk is cow’s milk with none of the fat removed. It contains 8 grams of fat per cup, 8.5 percent nonfat milk solids, and 88 percent water. As none of the milk’s natural components are removed, it is high in natural proteins, fat, calcium, and vitamin D. Cow’s milk contain more calcium than any other milk and also double the protein of any other milk. There are several options available, including fat-free, 1%, 2% and whole milk.

Almond milk is made from ground almonds and is lower in calories than other milks as long as it is unsweetened. It’s also free of cholesterol, saturated fat, and is naturally lactose free. Even though almonds are a good source of protein, almond milk is not. Almond milk is also not a good source of calcium. However, many of the brands available in the market are supplemented with calcium as well as vitamin D. How to make fresh almond milk >>

Soy milk has always been a good alternative for people with a milk intolerance or allergy. Packed with heart-healthy soy, 7 to 8 grams of protein and almost no saturated fat, it can definitely be a smart choice. Do keep in mind that the sugar found in the sweetened and original varieties are added sugar (from cane sugar), so if you’re watching your total sugar consumption, you might want to stick with the unsweetened kind.

Original rice milk has more calories than the other milk alternatives (not including whole milk), but the high sugar amount is naturally-occurring. It has the least amount of nutrition compared to the others. However, for people with multiple food allergies, rice milk could be the only choice.

Another nut option, cashew milk has not picked up as much momentum as almond milk. Its creamy taste, though, lends itself to be a perfect low-calorie swap in many recipes. Rich in calcium, just like almond milk, it can be a good source for people who avoid milk products. However, if you’re looking for a good protein addition for your meal, you might want to look elsewhere.

Goat’s milk is easier to digest for many people than cow’s milk because of the size of its protein molecules. It has just as much calcium as the whole milk variety of cow’s milk but contains more tryptophan than cow’s milk. Tryptophan is an essential amino acid. Goat milk contains lactose, giving it the same disadvantage as cow’s milk.

Coconut in general is a hot trend right now! Coconut milk isn’t high in calories (compared to canned coconut cream), but it’s the highest of the milk alternatives in saturated fats! But hey, if you really love the taste of coconut, go ahead and include a little in your diet, just keep in mind that, per serving, there is no protein and the drink has the least amount of calcium compared to the other “milk” options. The top benefits of coconut milk are that it contains easily digestible fats and is low in cholesterol. How to make fresh coconut milk >> 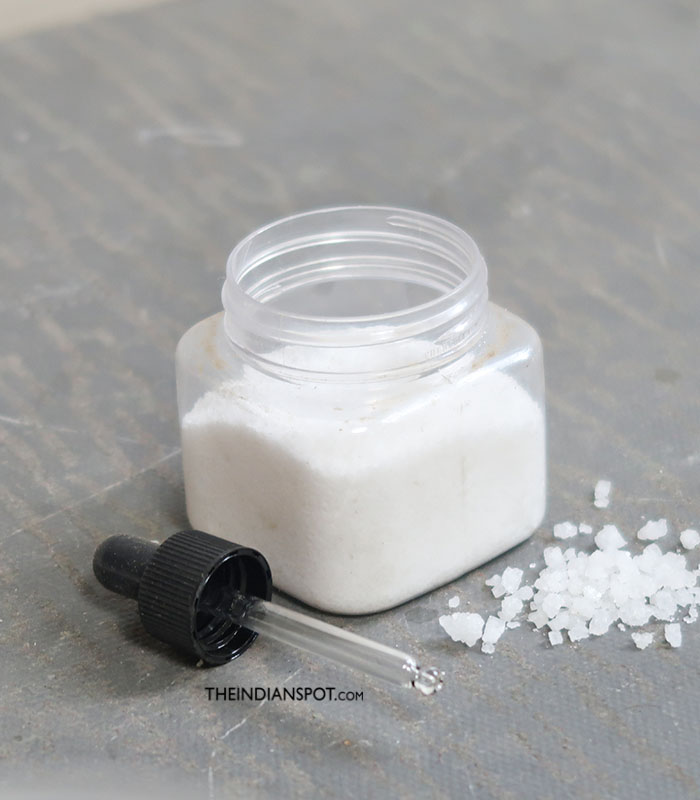 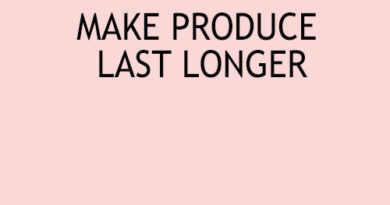 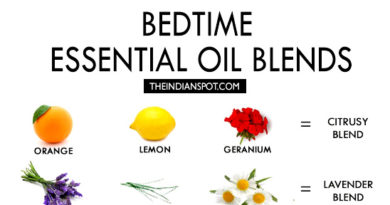 One thought on “BENEFITS OF DIFFERENT TYPES OF MILK”

SOLUTIONS TO REGULARIZE YOUR SLEEP

ways to use Witch Hazel in your beauty Routine