Cinnamon, is a spice that we all love. The aroma, the color, taste everything about cinnamon is great. We all know its benefits as a flavor enhancer but did you know it has ample of beauty benefits too? Cinnamon oil can also be used to massage into the scalp to stimulate the hair follicles. Cinnamon oil has antimicrobial properties which could treat dandruff or itchy scalp. It can also be used to treat hair loss, dry and brittle hair. Use cinnamon oil along with other carrier oil to massage your scalp that will improve blood flow to the scalp and stimulate hair growth. Cinnamon shampoo is a great way to remove product buildup and stimulate hair growth, below is a recipe: 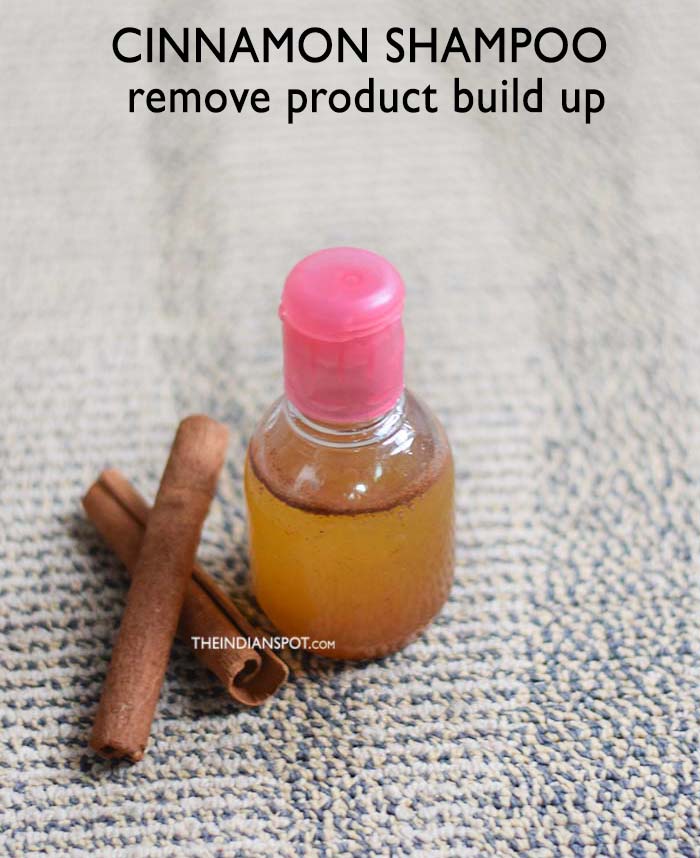 In a bowl or jar, add castile soap and cinnamon powder.

Pour the mixture in a bottle and use it just like any other shampoo. 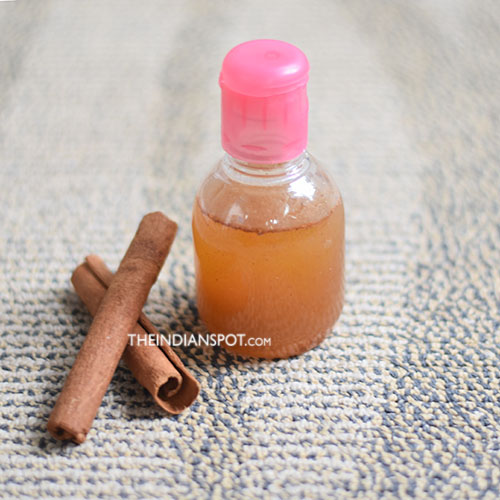 ** Warning**: Even though cinnamon is natural, it’s possible you can have an allergy reaction on the scalp could cause irritation so do a patch test before using the oil or mask on your scalp.

For many of you, it maybe a big surprise to know that cinnamon can be of different type. Use organic ceylon cinnamon for hair treatments which is better quality and much safer.

Tartar, tooth decay, cavities and yellowing of teeth are among the world’s most common oral health problems. Your smile is the first thing people notice about you and yellow teeth can bring a bad first […]

Our dietary habits aren’t anything to write home about, given our indulgences for snacks and fast food. Chances are our bellies won’t cooperate in this matter if we keep eating greasy foods and cola drinks. […]

Cellulite seems to be one of those problems that plagues many women these days. Cellulite is basically the fat pushing against the connective tissues of your skin, and the result is an ugly and bumpy […]