Blackheads are quite common and are mostly formed on problematic areas like nose and under-lip. If you have oily skin, you probably have prominent blackheads due to oil-clogging and oxidising. Blackheads look nasty and can leave behind enlarged pores. There are a lot of salon-treatments and commercial products available for blackheads, but natural ayurvedic remedies always work the best and many would agree with us on this! Here we are with yet another effective scrub recipe that can help banish blackheads in no time: 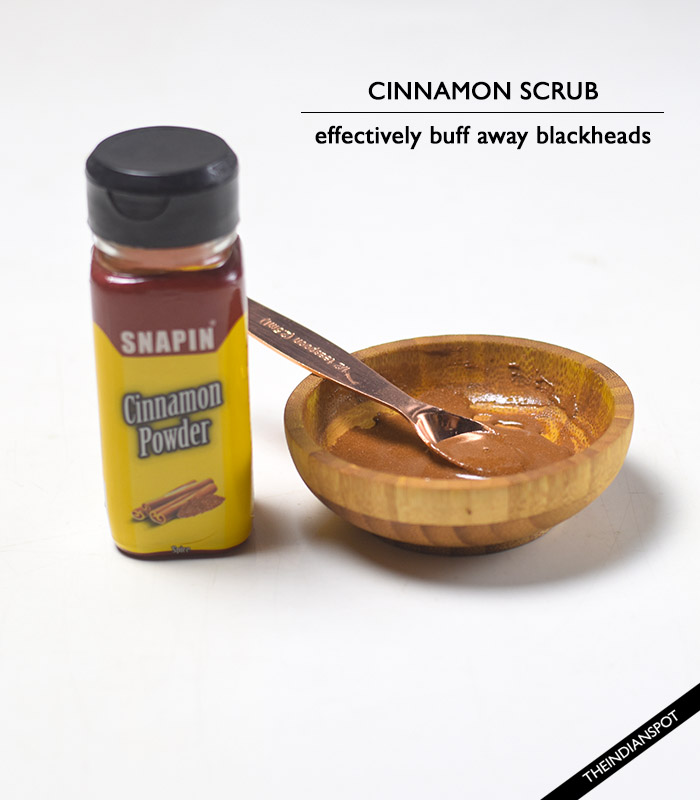 Cinnamon- Cinnamon has great exfoliating properties. It also is ant-inflammatory and anti-microbial in action. It buffs away blackheads and soothes the skin.

Lemon- Lemon has astringent properties that work great in the recipe.

Honey- Honey is a natural humectant and an anti-inflammatory agent that keeps skin soft and prevents it from getting inflamed due to exfoliating action.

RECIPE FOR CINNAMON SCRUB FOR BLACKHEADS: 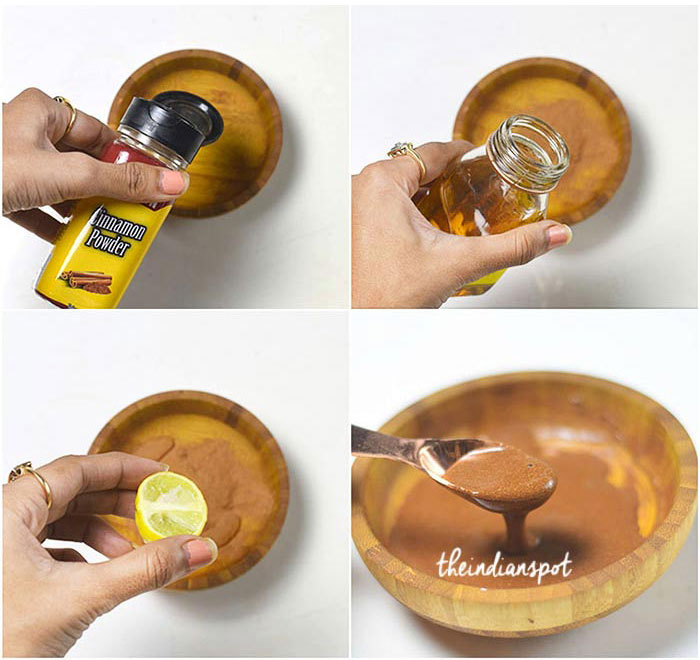 In a bowl, add cinnamon powder followed by lemon juice. Add in honey and mix it well. Apply the scrub on the problematic areas where you have blackheads ad let it sit for 5 minutes before massaging. Honey softens blackheads and as you exfoliate, they are lifted. READ MORE – HOMEMADE CINNAMON HAIR OIL FOR FASTER HAIR GROWTH 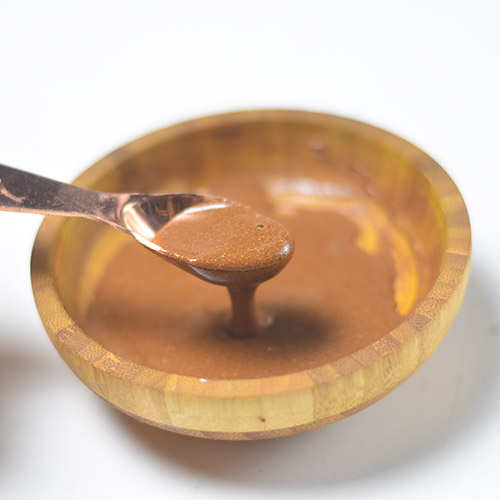 Caution – Patch test before use.

Best Ways to use Coconut oil for skin and hair 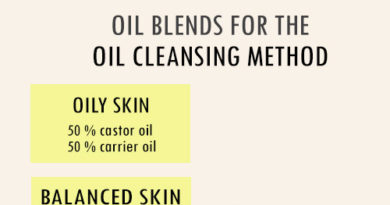 How to and benefits of oil cleansing method 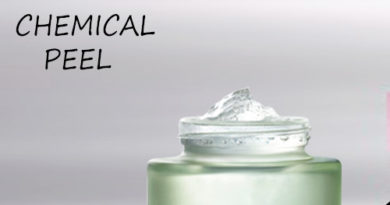